“Réseau Entreprendre”, the first mentoring association for entrepreneurs, by entrepreneurs, organised the Year 2017 Nomination Night the 2nd of May at Paris’ Palais Brongniart. 88 entrepreneurs and 280 members of the association attended the event. Cyrille Saint Olive, Head of “Réseau Entreprendre Paris”, hosted the evening. After its nomination in 2010 and 2015 as a growing start-up, UpSlide now begins a new era of its development by accompanying young companies in their will to succeed and grow.

Alenvi, Bubble VR, Smart Key Word, Revele, Shopvious, Sampleo… are just some of the start-ups nominated this year. 51 small companies were accompanied by this caregiving network in 2017, mentored by the explorer Jean-Louis Etienne. There was no shortage of talent amongst the attending entrepreneurs and we were inspired by the passion that encouraged them to change their lives. “We need you as much as you need us” was definitely the headline of the event!

Two interventions particularly resonated with us:

– Jean-Louis Etienne explained the challenges an entrepreneur can face and how, as an explorer, he helped his mentees. He gave us precious advices from his own experiences: for example, when he raised funds for his scientific projects like Polar Pod, he realised how important it was to be concise, sharp in precise in your message. Therefore, he decided to  be more impactful in his emails to focus on the essential. We intend to apply this efficiency tip in our further communications!

– Eric Coisne, President of “Réseau Entreprendre Paris”, continued in the same vein and talked about his tips to resolve conflict and enhance communication. For example, he advised to organise walking meetings whenever you have to talk about a conflictual subject. Walking meetings are great to avoid blank spaces, to limit non-verbal communication and to metaphorically encourage to move forward.

More than 30 years of success-stories

Since its creation in 1986, “Réseau Entreprendre” helped more than 12,000 entrepreneurs achieve their goals. “Réseau Entreprendre” activities are based on 3 inseparable fundamentals: human first, entirely free, so that entrepreneurs starting up or relaunching a business can devote all their resources to their project, and in a spirit of reciprocity.

Cyrille Saint Olive, Head of “Réseau Entreprendre Paris”, explains the ambition and vision of the association:

We celebrated the 30th anniversary of the association in 2016. 30 years ago, our founder André Mulliez launched this visionary, common sense motto: “To create jobs, let’s create employers.”. His idea: give entrepreneurs with job-creation potential the tools for success by sharing the know-how and experience of active business leaders, through 1 to 1 support. Today, we want to take a step forward by promoting an eco-friendly, social and entrepreneurial economy all around the world. We now count more than 122 local implantations in the world and it’s just the beginning! 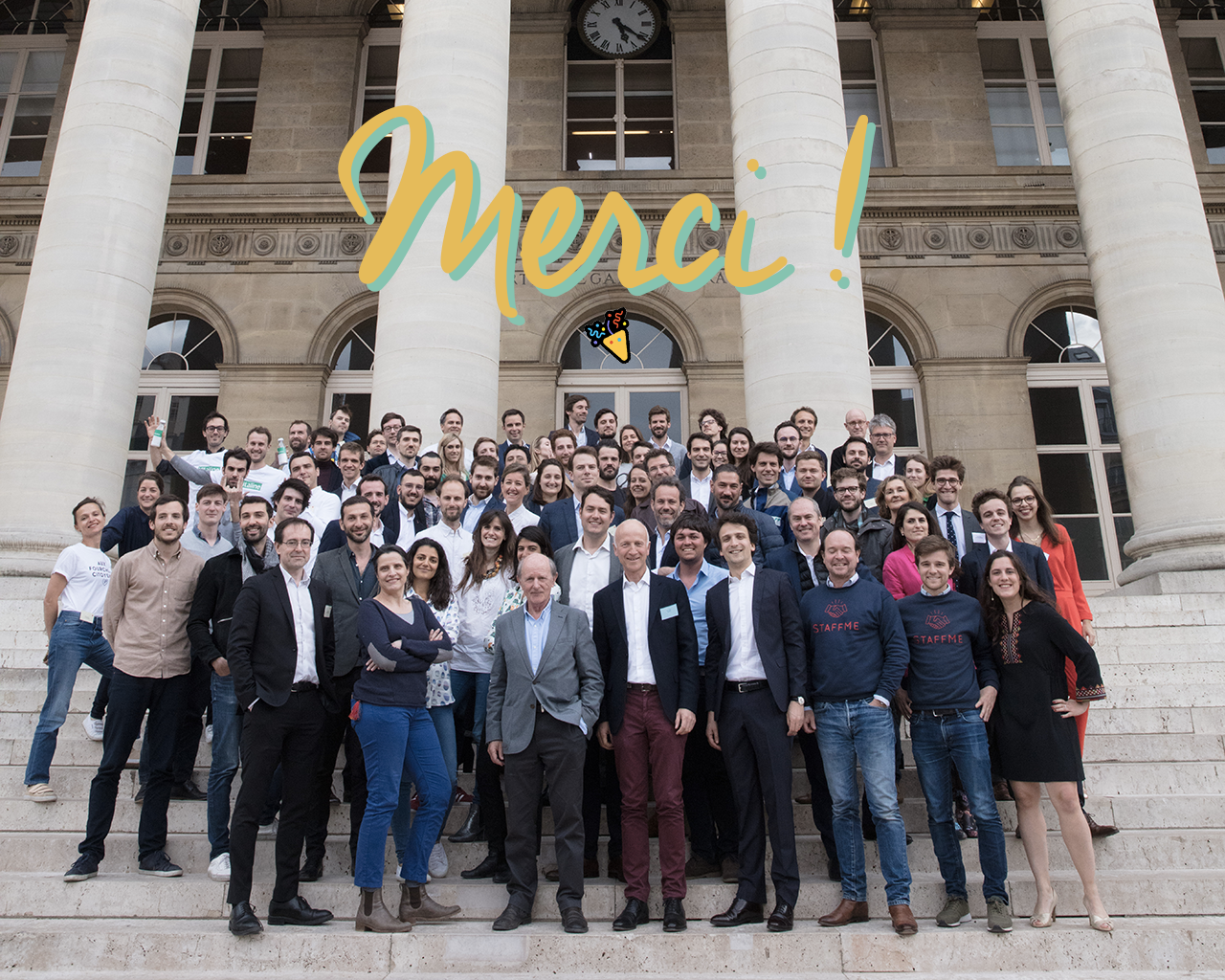 UpSlide was nominated in the Ambition program in 2015. Could you tell us more about it?

The goal is to support start-ups in their ambition to become leaders in their sector. It implies a strong growth – generally 20 to 50 employees hired – and the support of a committee of CEOs that experimented growth problematics. The objective of this advisory committee is to prepare the start-ups founders for what comes next. It includes the establishment of a governance system to help them be autonomous when the finish the program, 1 to 3 years after their entered it. Amongst the 2017 program, 7 start-ups were nominated in the Ambition program.

Back in 2010, what convinced the jury to nominate UpSlide? Is there a “perfect pitch”?

The jury was convinced by the motivation of Antoine Vettes and Philippe Chazalon, co-founders of UpSlide, and their vision. They demonstrated that they were able to develop a broadly-used tool based on the universality of the Office suite. Though, the jury kept some doubt about the business model combining software publishing and counselling. They proved us wrong! Today, UpSlide is a healthy, structured company ready to achieve its growth objectives.

UpSlide finished the Ambition program in 2017. Antoine and Philippe will now join the mentors network to transfer their entrepreneurial passion to young start-ups! Besides the opportunity to boost the economy and contribute to the expertise and power of “Réseau Entreprendre”, we are also happy of the opportunity to enjoy and share unique, energy-packed opportunities for conviviality among the network!